No intermediary booking from our site: here the best price guarantee for each apartment in our Residence.

Dianese Gulf is located in the Riviera dei Fiori, in western Liguria

It is a tourist reality among the most important in the Region and offers three seaside resorts on the coast: San Bartolomeo al Mare, Diano Marina and Cervo in addition to four towns in the hinterland (Diano Castello, Diano Arentino, Diano San Pietro and Villa Faraldi).

The district includes sandy, pebbly and rocky beaches that gently slope down to the sea.

Our sea offers the opportunity to practice many sports as well as to participate to boat excursions for the sighting of whales and dolphins that, many, populate the seabed and allow you to live a fascinating and unforgettable experience.

For bicycle enthusiasts, there are several mountain bike trails that wind through the surroundings of the entire Dianese Gulf. 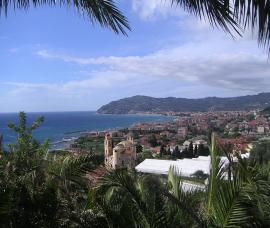 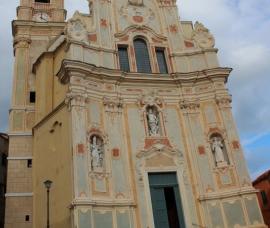 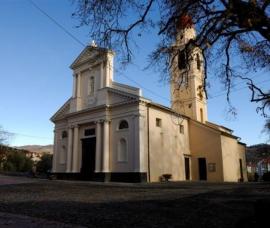 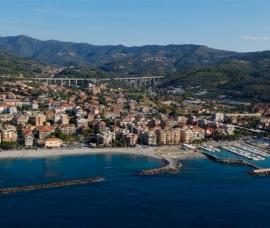